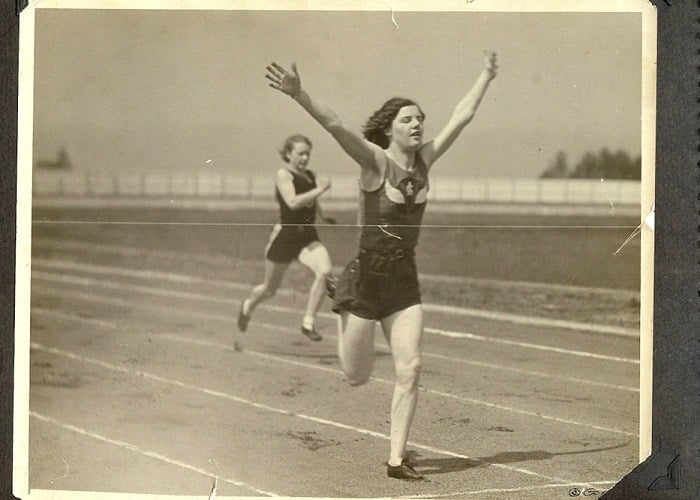 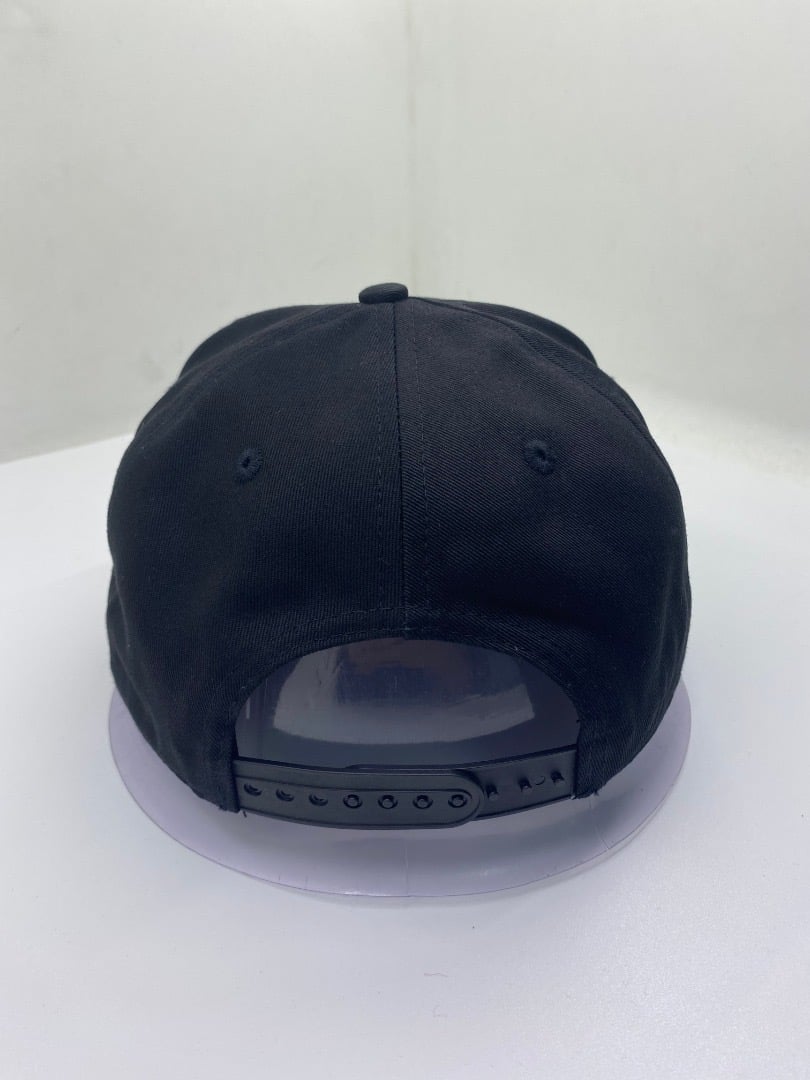 Inspired by BC Sports Hall of Fame Pioneer and Runner - Mary Frizzell.

Mary was born in Nanaimo and moved to Vancouver in 1925. She quickly established herself as an elite runner and ran with the Vancouver Athletic Club and teammates with Percy Williams.

"Suffering from stomach flu at the 1932 BC Olympic trials, she equalled the world record for 60m in 7.6 seconds and the Olympic record for 100m in 12.2 seconds on the same afternoon. Mary recalled later that running fast wasn’t even on her mind that day—she only wanted to get home to bed as quickly as possible."

Mary competed at the 1932 Olympics and was the Canadian Champion in 1933 at 60m and 100m, plus she competed in the 1934 British Empire Games before becoming a coach and mentor.